A fresh and lightly aromatic sparkling pink prosecco with aromas of strawberry and raspberry, and creamy, elegant bubbles.
Fruit Notes, Rosé
Special Price £13.25 Regular Price £13.95
Add to Wish List
Be the first to review this product
Skip to the end of the images gallery 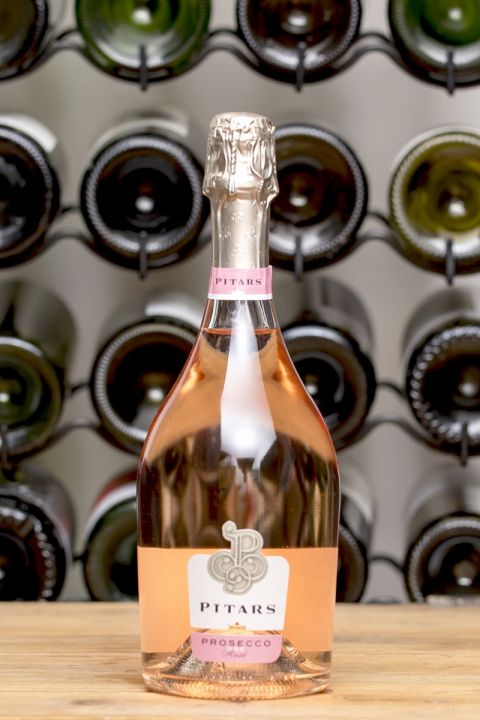 Pitars Prosecco Rose is a beautiful bottle of vintage Prosecco made in the traditional method. Its brilliant pale pink colour is just so inviting, along with aromas of strawberry, raspberry and rose. It's fresh and lightly aromatic, which is just perfect for drinking on a warm summer's day with friends (or not!).

In the early twentieth century Romano Pittaro, an expert winemaker, planted Merlot, a vine imported into Friuli from France in 1880. However, it was his son Angelo, after fifteen years in Venezuela, who built a modern winery – the Cantina San Martino – in 1968, where he also made white wines, which at that time had become the protagonists of Friuli’s wine production. Later on, the Cantina San Martino will take the name of Pitars, following the destiny of the family name in local dialect. This surname in our brand is still associated with hawthorn, a frank but elegant plant that once marked the boundaries between the fields. Today the rural family tradition and the craft of making good wine, with pride and dedication, day after day is kept alive by Loris, Bruno, Mauro, Paolo and the fourth generation of us Pitars: Nicola, Stefano and Alessandro.

Reviews
Write Your Own Review
Other Similar Wines 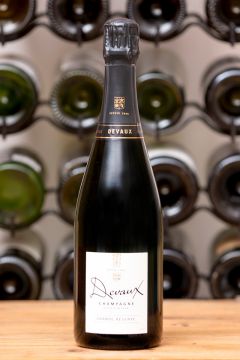 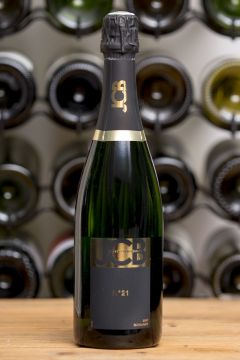 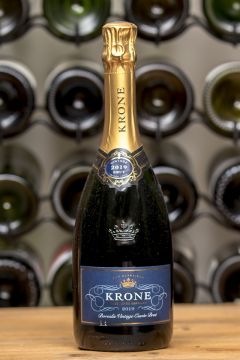 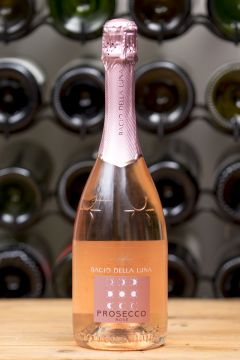 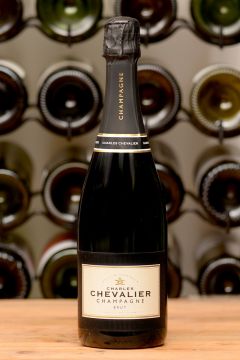 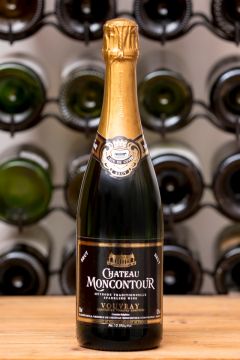 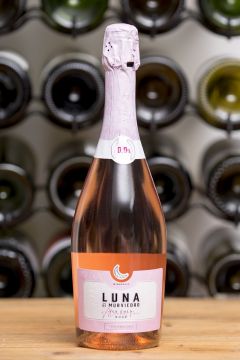 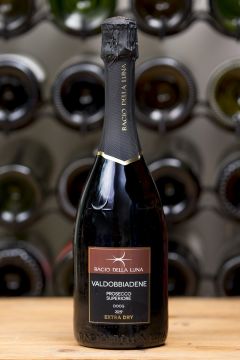 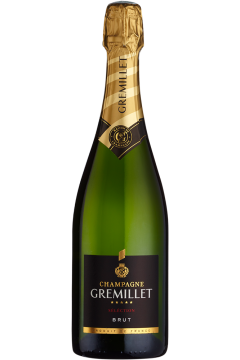 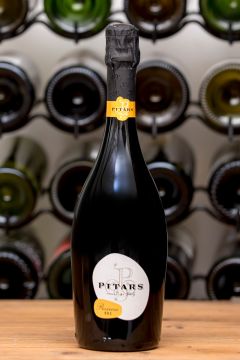 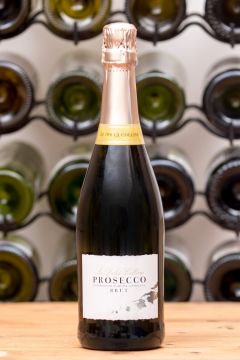 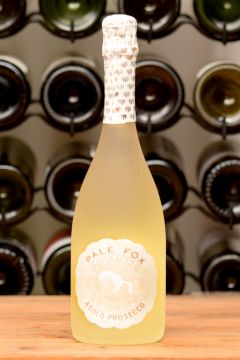 Pale Fox Asolo Prosecco 2020
Special Price £22.95 Regular Price £25.95
Out of stock
Add to Wish List
Other Wines From This Producer 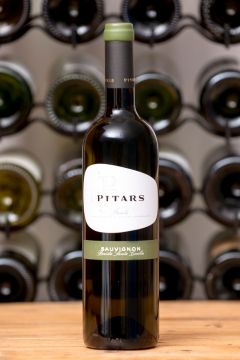