A good ripasso is hard to beat, and this one is elegant and intense with rich dark fruit flavours!
Big & Bold, Rich & Savoury, Full-Bodied Red
£17.50
In stock
Only 6 left
Add to Wish List
Be the first to review this product
Skip to the end of the images gallery 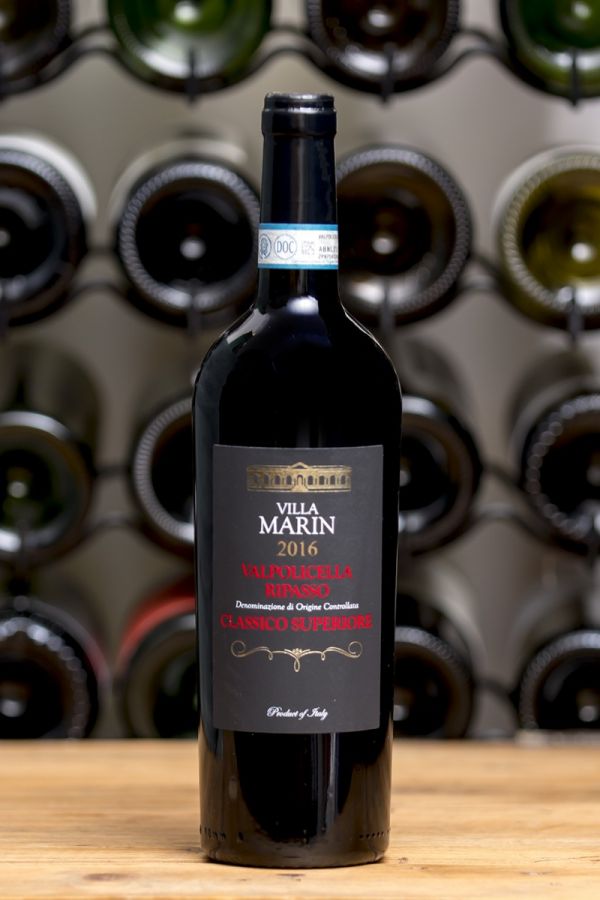 Villa Marin Valpolicella Ripasso is a gorgeous wine in its own right and should absolutely not be considered as the humble servant to the Amarone, despite being made with the dried grapes used to make it. This intense red wine has an elegant aroma with an intriguing, earthy undertone. The palate is dominated by rich dark fruits. Refined, harmonious and velvety flavour. Certainly not lacking in body, but a little easier going than the Amarone (which clocks in at 16%!) Enjoy with all manner of cheese or game.

Technical Info
Grapes: Corvina Veronese (45% to 95%) is however allowed in Corvinone's presence to a maximum of 50% instead of a Corvina equivalent; Rondinella (from 5% to 30%). The production of these wines can be used up to a maximum of 25% of the grapes coming from the vines: red non- aromatic berries, allowed for cultivation for the province of Verona up to a maximum of 15%, with a maximum limit of 10% for each single grape used. Made by a maceration of Valpolicella wine with fermented grapes of dried grapes previously used for the production of Recioto or Amarone. The technique of "Ripasso" consists in pouring, before barrel refinement, the Valpolicella base wine directly into the vats where the Amarone was previously pressed, allowing it to rest in contact with the newly pressed pomace for about 15-20 days. In this way, the wine receives from the dried pomace part of the aroma, that is actually from the Amarone.
Reviews
Write Your Own Review
Other Similar Wines 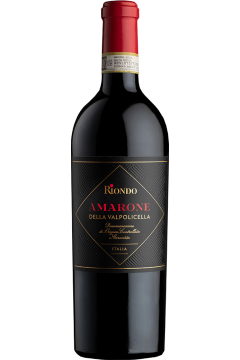 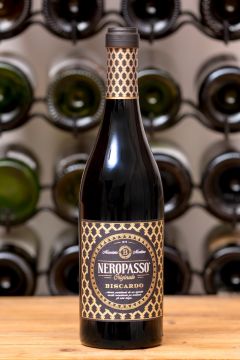 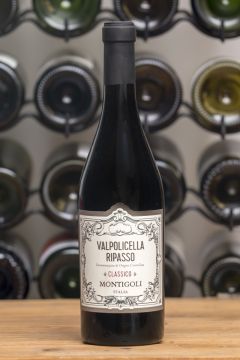 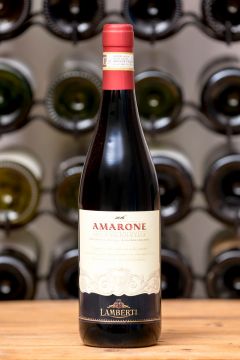 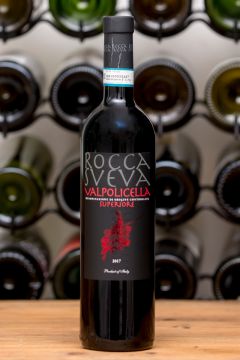 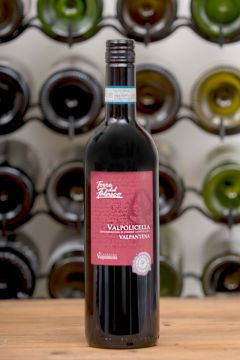 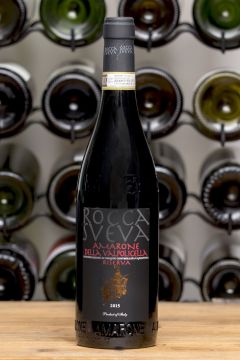 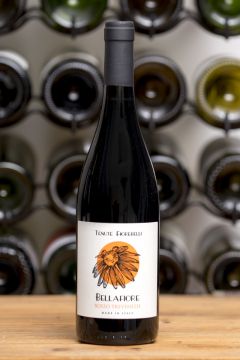 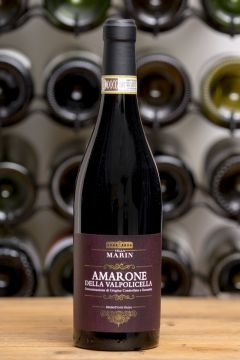