Textbook Malbec from the Andes - smooth, full bodied and fruity with a hint of spice and chocolate.
Big & Bold
£9.95
In stock
Add to Wish List
Be the first to review this product
Skip to the end of the images gallery 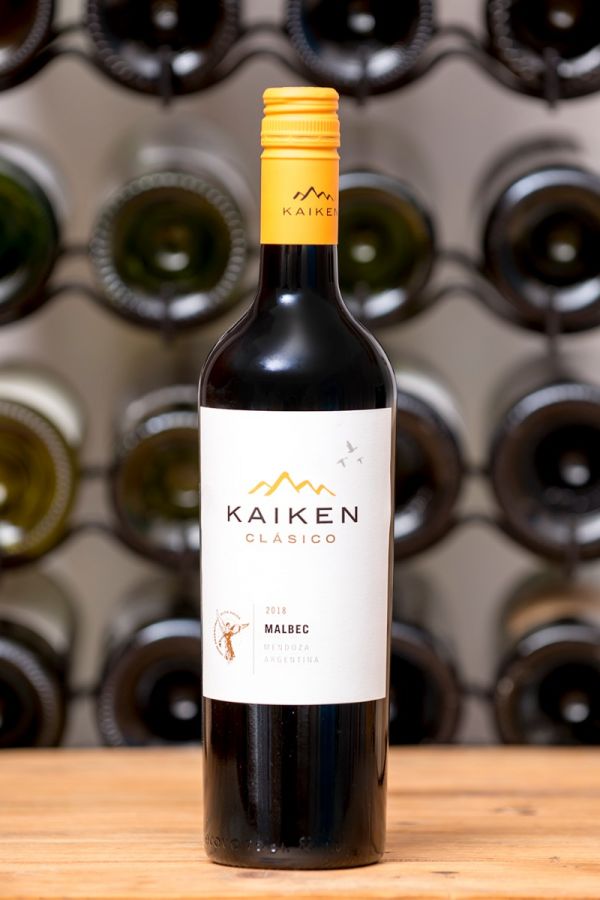 Kaiken Clásico Malbec is a smooth, full-bodied Malbec from the Andes mountains. Succulent and smoky with aromas of blackberries and plums. If you love Malbec, this is textbook.

The grapes come from vineyards in the Agrelo zone, 60 kilometres from the city of Mendoza and at an altitude of 950 metres above sea level. These vineyards feature soils composed of silt, clay and sand with stones at two metres derived from erosion from the Andes Mountains. The region’s climate is warmer than that of the Uco Valley, which allows Kaiken to obtain grapes with more fresh fruit aromas and flavours as well as very ripe, soft tannins.

Temperatures from February to April were at a record high, compared to the last four vintages. This meant excellent sugar and polyphenolic maturity was achieved, resulting in high concentration of aromas and flavours in the grapes. Bud break occurred around 15 days later than the 2016-2017 season. The vintage ended with a total of 210 millimetres of rain in Agrelo, making this one of the driest vintages over the last four years.

Kaikenes are wild geese, native to Patagonia, that fly across the Andes between Chile and Argentina. In the same way, Montes, the Chilean winery, crossed the Andes to set up in Mendoza. Their vineyards are situated in the heart of Mendoza and further to the south in Valle de Uco, where many of the premium producers are now sourcing their fruit. The focus is primarily on Malbec and Cabernet Sauvignon, a variety that has been somewhat forgotten as Malbec has surfed one wave of success after another in the past decade. As a result, there are many old vineyards in Mendoza that produce excellent fruit. Kaiken's own vineyards supply 70% of their production requirements and 30% is from vineyards that they control.

Technical Info
Winemaker: Rogelio Rabino & Gustavo Hormann The grapes were hand-picked and sorted, and then cold soaked for seven days to extract aroma and colour. After that, the grapes were fermented for 10 to 12 days, and then kept on their skins for 10 days to give colour and structure. Following fermentation, 40% of the wine was transferred into French oak barrels for six months, of which 10% were new and the rest second and third use. The wine was naturally fined and gently filtered before bottling. Acidity: 5.8 g/l Residual sugar: 2.5 g/l pH: 3.6
Reviews
Write Your Own Review
Other Similar Wines 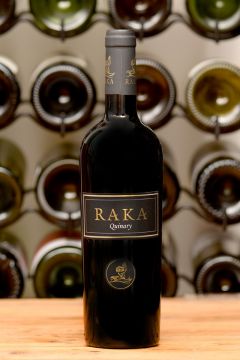 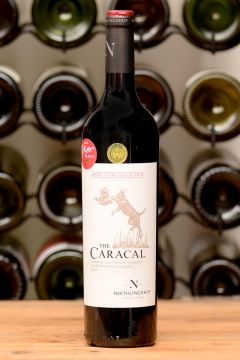 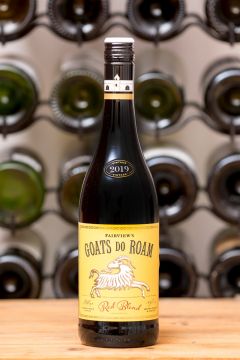 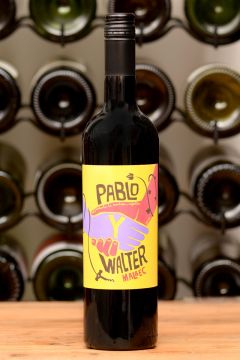 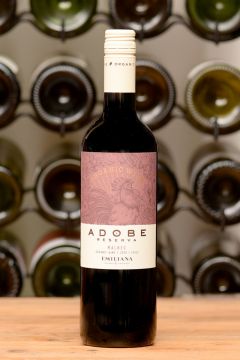 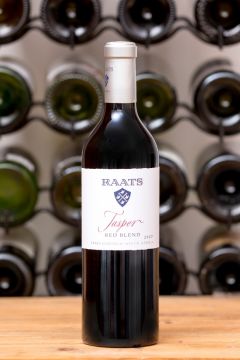 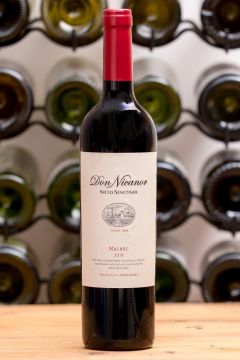 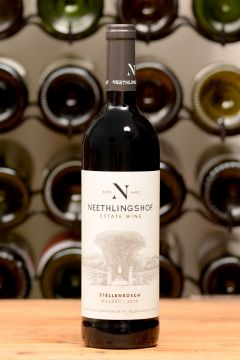 Neethlingshof Estate Malbec 2019
£13.95
Add to Wish List
Other Wines From This Producer 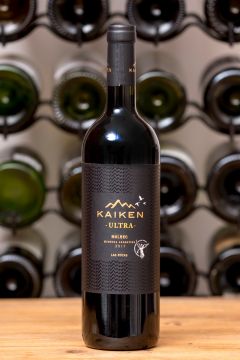 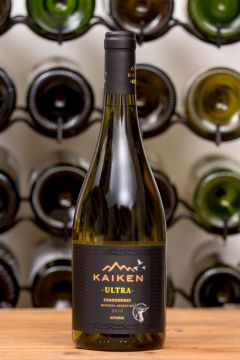 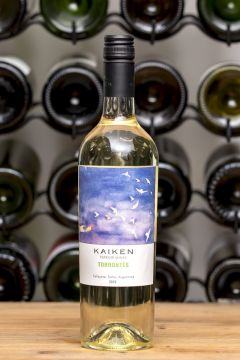