A big bold and beautiful Australian Shiraz
Fruit Notes, Soft & Supple, Big & Bold
£12.95
In stock
Add to Wish List
Be the first to review this product
Skip to the end of the images gallery 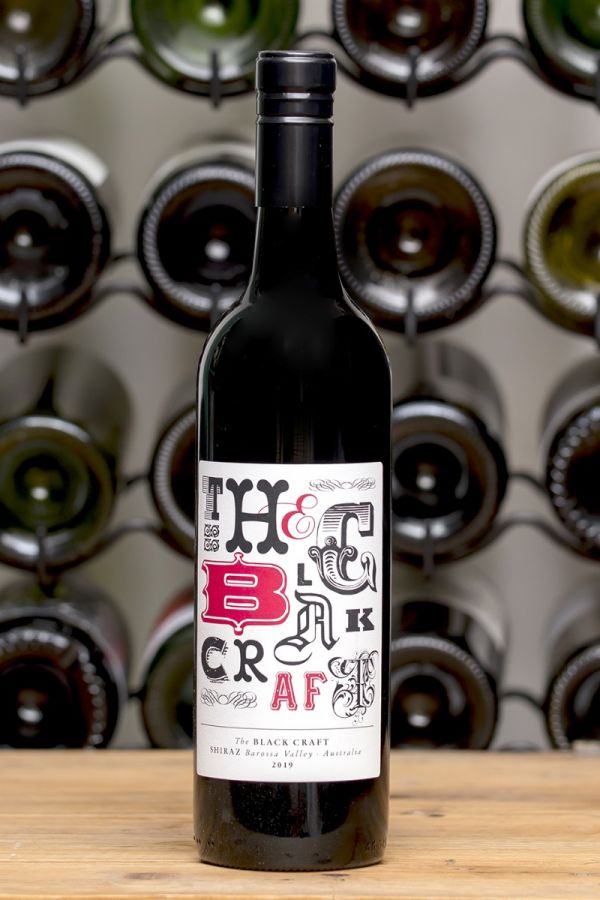 Skip to the beginning of the images gallery
Details
A compelling, dark and rich chocolately beast. A blend that is classic Barossa Shiraz with intense savoury flavours of thick blackberry compote, black pepper and typical iron-rich beefy flavours. Not a hint of jam here, no sweetness, this is serious Shiraz for grown-ups with balanced acidity, a touch of cocao powder in the finish and tremendous length. "Germans were the first free immigrants into Australia in the 1850s onwards. They planted Shiraz in Barossa. Germans also invented letter-press in the 1500s.The suspicion around the “magick” of a printing press at the coupled with the inky hands of the printers meant that the art became known as the Black Craft. The wine is an homage to both the German influence of the oldest wine making in Australia, as well as the letterpress.."
Technical Info
This Shiraz is sourced from the finest available vineyard sites across the premium Northern Barossa Valley including for the most part Greenock, Western Ridge and Ebenezer. Aged 11 months in a variety of oaks, all American and French, new and old, around 35% new. All oaks were AP John, Barossa coopered. As usual with Smalltown, it was fermented in open fermenters. They don’t set the blades too close together during crushing so a fair bit of whole berry in the ferment which gives the wine generous fruit and soft tannins.
Reviews
Write Your Own Review
Other Similar Wines 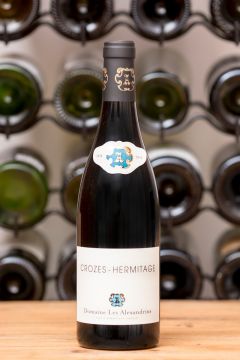 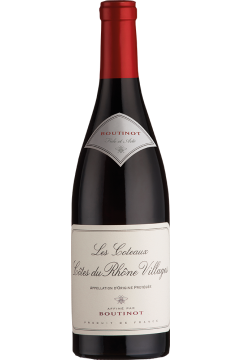 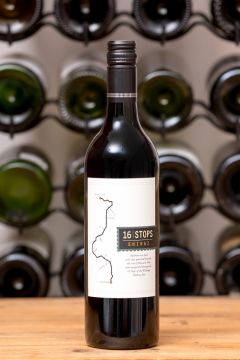 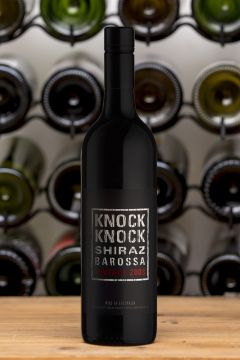 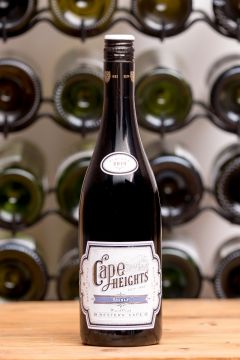 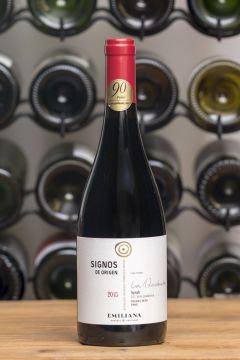 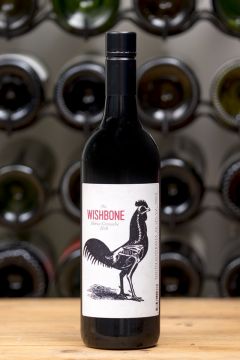 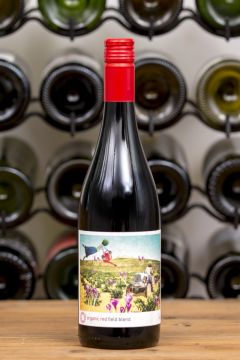 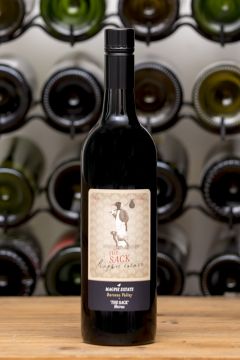