A half bottle of claret when a full bottle is too much :)
Rich & Savoury
£7.50
In stock
Add to Wish List
Be the first to review this product
Skip to the end of the images gallery 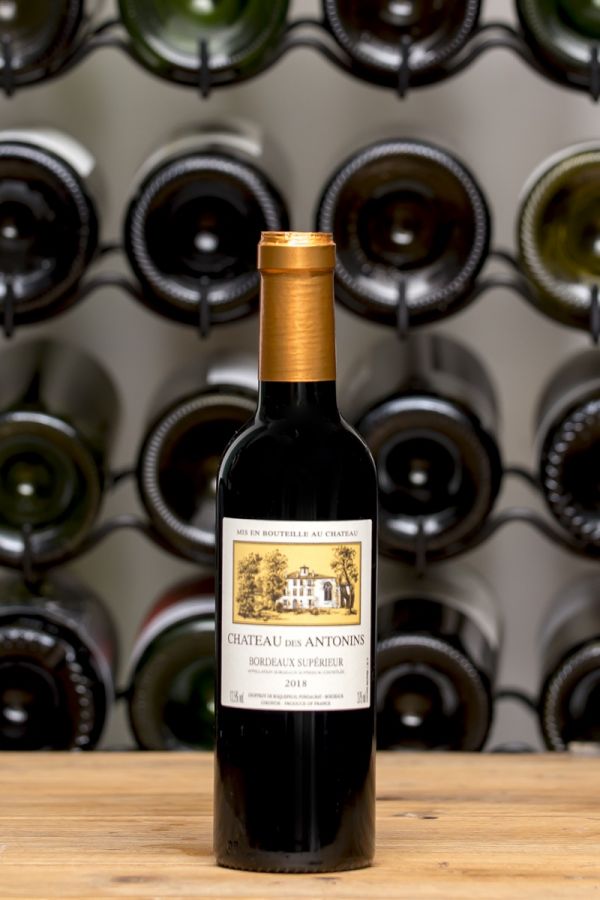 Skip to the beginning of the images gallery
Details
Deep ruby-red in colour, this wine has an inviting bouquet of red plum, black cherry and blackcurrant, with hints of spice. The palate is concentrated and supple, with smooth tannins and layers of bright red fruit. Located southeast of Bordeaux, Château des Antonins is a family-run estate steeped in history. The estate, built in the 13th century, owes its name to the ‘Antonins’ monks who lived there for 500 years. A large part still survives today, including a toll bridge, chapel, monastery and various windmills. Phylloxera destroyed the vineyards in the late 19th century but the de Roquefeuil family, who have owned the estate since the 1850s, have gradually replanted vines, which today cover 25 hectares. Geoffroy and Martine de Roquefeuil took over in 1985, and have moved to sustainable farming. Their son Antoine spent time working in New Zealand before returning to the family estate as head winemaker in 2016.
Technical Info
Château des Antonins is located on the left bank of the Garonne, south of Graves. The red varieties of Cabernet Sauvignon, Merlot and Cabernet Franc are planted on clay gravel soils, producing wines with powerful and pure fruit concentration. All of the vineyards are managed sustainably and with the use of cover crops to avoid erosion and aerate the soils.
Reviews
Write Your Own Review
Other Similar Wines 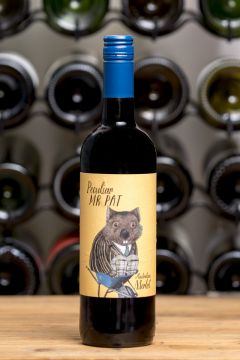 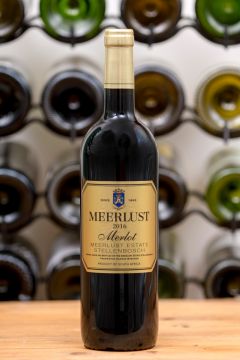 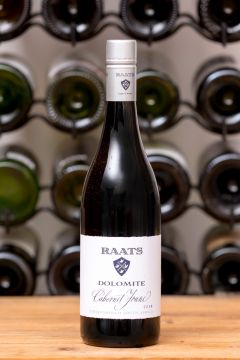 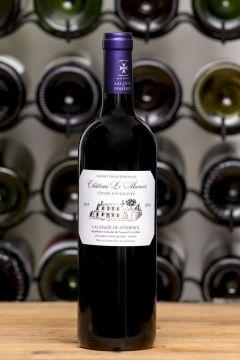 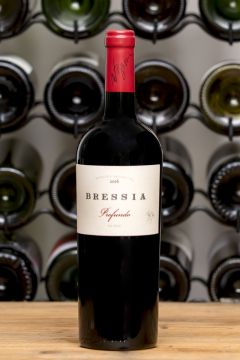 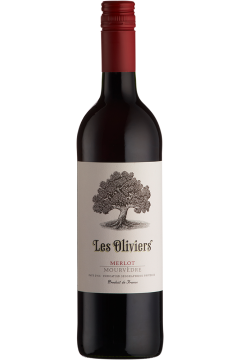 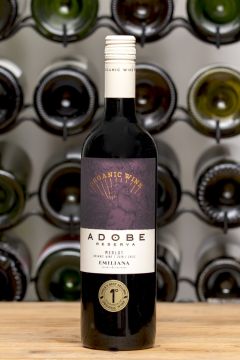 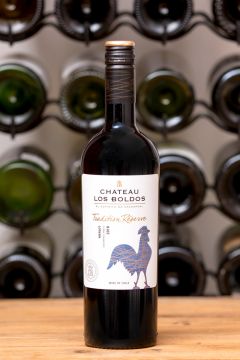