Lovely Alsace fizz. Perfect with puddings and desserts or on it's own.
Aromatic
£14.95
Add to Wish List
Be the first to review this product
Skip to the end of the images gallery 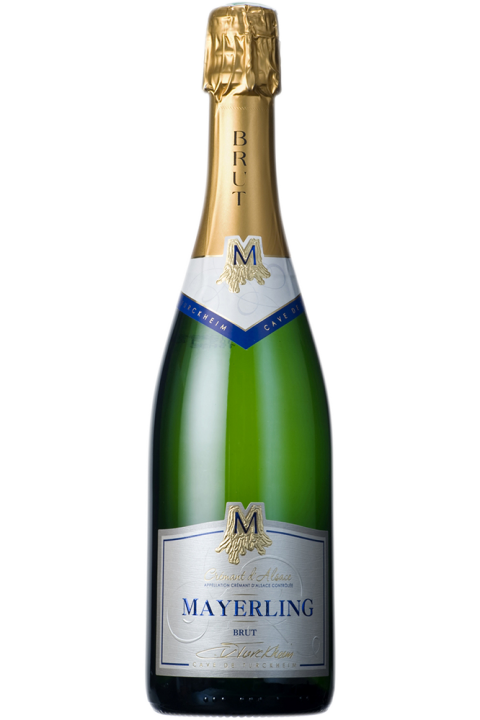 Cave De Turckheim Brut Crémant D'Alsace Mayerling NV is an excellent celebratory fizz which has all the elegance of a bottle of Champagne, combined with a touch of ripe fruitiness which makes it extremely approachable. Gently aromatic with fresh apple scented fruit, the wine has a fine mousse and soft, creamy texture from extended lees aging. The finish is elegant and well-balanced with a zing of refreshing acidity. A perfect bottle of fizz for any occasion.

Widely regarded as one of the best co-operatives in the world, Cave de Turckheim lies at the mouth of the Munster Valley. Working closely with 180 partners, its vineyards span the full breadth of Alsatian terroir and grape varieties. Cave de Turckheim only produces wine from the grapes of its member growers, it is a récoltant not a négociant.Substantial investment in the winery has enabled the team to vinify many parcels of grapes separately, offering Michel Lihrmann (senior winemaker for 25 years) the chance to highlight each wine's nuances in his signature dry, yet fruit forward, style.Committed to producing the highest quality wines, growers are encouraged to keep yields low - for example, Cave de Turckheim voluntarily caps yields for its Grands Crus vineyards at 45hl/ha rather than the permitted 55hl/ha - and to pick the grapes by hand. This is part of a long term and innovative strategy of sustainability that includes developing the largest holdings of organic vineyards in Alsace, using natural alternatives to chemical treatments, and a green overview of all vineyard practices. Alongside some great organic wines, the extensive range runs from the excellent value Tradition wines right through to individual Grand Cru bottlings, plus fantastic Crémants d’Alsace and Vendange Tardive dessert wines.

An awareness of social and environmental concerns has always been high on the agenda for the Cave de Turckheim’s growers. They were among the first in France to practice integrated agriculture, an approach which combines the best of modern tools and technologies with traditional practices, lowering the consumption of energy and other resources, reducing environmental pollution, conserving biodiversity and promoting sustainability. In 2014, all the members of the co-operative obtained Agri Confiance Volet Vert (Green Section) certification and in 2015, they all obtained High Environmental Value Level 2 certification. The growers are aiming for HVE Level 3 certification in late 2019.In 2008, a number of growers decided to commit to the rigorous standards of organic viticulture. As part of Alliance Alsace, approximately 70 hectares of vines are now cultivated organically, having obtained organic certification in 2011, with a further 30 hectares in transition. These vignerons have revived ancestral practices, tilling the soil and undertaking work that facilitates the elimination of weeds and the combat against the two major diseases: powdery mildew which is tackled with sulphur and mildew which is treated with copper sulphate. Natural fertilisers are also used (nettle, horsetail, comfrey and dandelion), fortifying the vines and increasing their natural resistance. Organic winegrowers meticulously observe their vines, enabling them to intervene in the right place and at the right time, rather than treating the plants systematically.Turckheim’s commitment to the environment extends to the winery where it strives to conserve natural resources. Sorting waste for recycling, reducing its carbon footprint, using solar panels, and preventing pollution are just some examples of how environmental considerations are present in every aspect of its daily work. Committed to both the environment and its customers, Cave de Turckheim also plays an important role in the local economy.

Technical Info
Grapes are selected from vineyards with diverse soils - limestone, granite, gravel, marl and sandstone - which impart different characters and styles to the overall blend, and harvested by hand and machine, depending on site. This gently sparkling wine is made using the 'méthode traditionnelle' with a secondary fermentation in bottle and a dosage is approximately 9g/l. Cave de Turckheim looks to create a lightly sparkling style with a fine mousse and delicate fruit flavours. Its Crémants are therefore aged on lees for longer than the appellation regulations require; for 24 months rather than 12 in this case.
Reviews
Write Your Own Review
Other Similar Wines 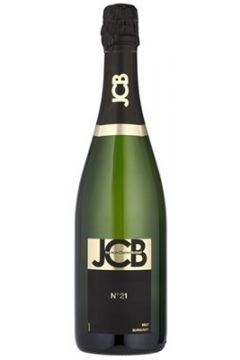 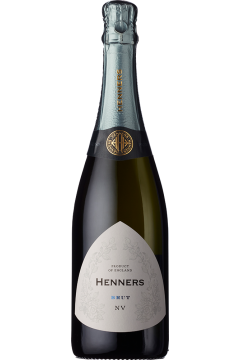 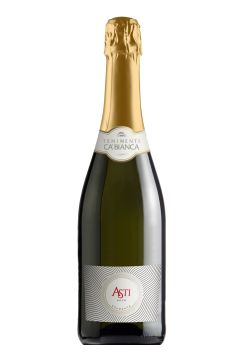 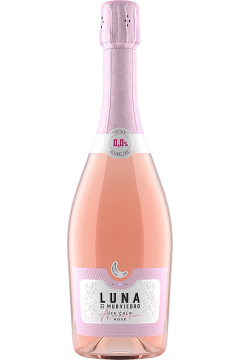 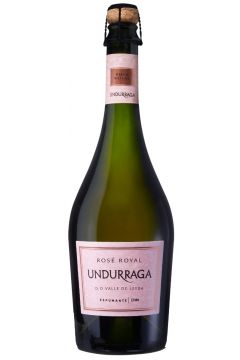 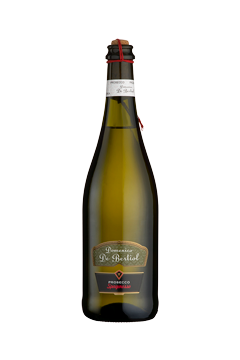 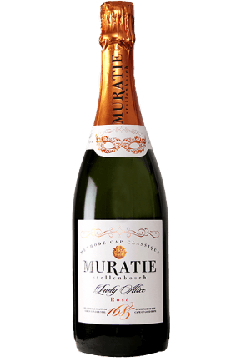 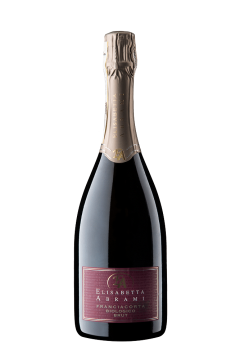 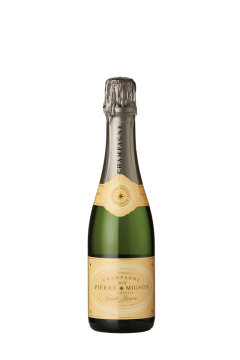 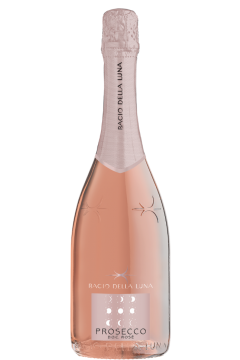 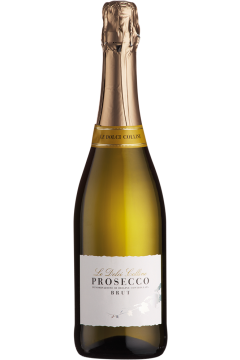 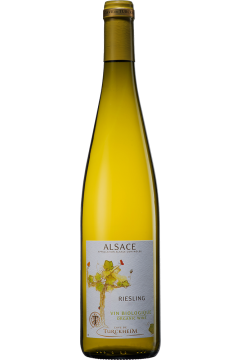 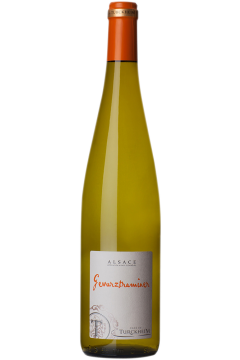 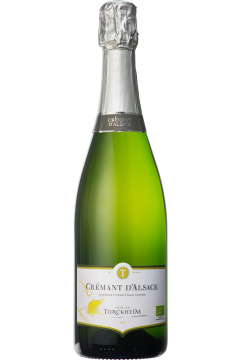 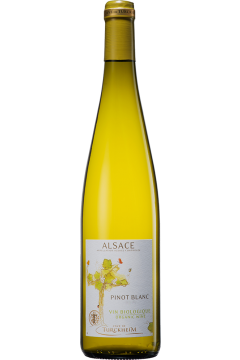 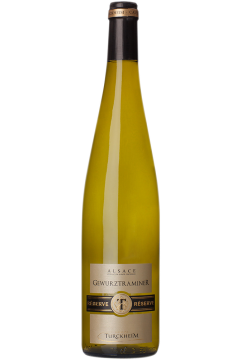