A plump, juicy, full-bodied Barbera enriched with dried grapes. Bursting with sweet cherry and plum aromas
Fruit Notes, Soft & Supple, Full-Bodied Red
£9.95
Out of stock
Add to Wish List
Be the first to review this product
Skip to the end of the images gallery 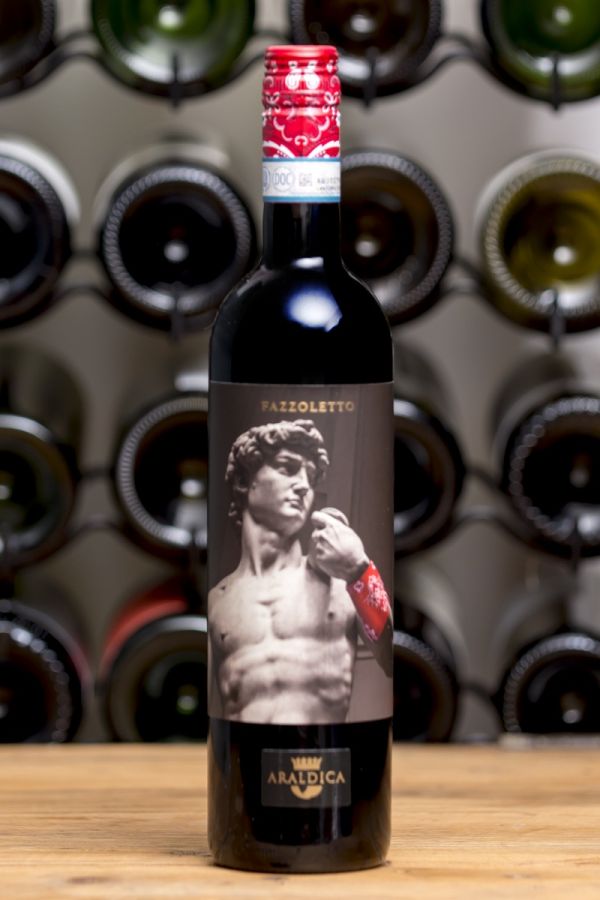 Fazzoletto Barbera Passito is scrumptious and juicy, enriched with dried grapes. It's a fleshy and juicy red wine with aromas of sweet ripe plums and cherries which continue on the palate. It's rich, weighty and full-bodied, and the ripe rounded finish is balanced by fresh bramble acidity which makes it very drinkable indeed!

The name and neckerchief print on the bottle represent the 'Fazzoletto Rosso' worn by Italian resistance fighters during World War 2, symbolising freedom and rebellion. Packaged with three distinct labels featuring: Michaelangelo's Statue of David, the Statue of Abundance (Trevi Fountain) and the Statue of Augustus of Prima Porta - all wearing the red neckerchief (you will receive a random choice of these designs unless otherwise specified)

The producer: Araldica is Piemonte's most forward-thinking co-operative, situated in Castel Boglione, in the heart of Barbera d'Asti territory. Here they work with 230 grower members to source quality grapes from around 690ha of vineyards. Many of their members joined the co-operative in the 1950s and have a long and loyal relationhip with the winery. They produce wines from Piemonte's main DOC / DOCG regions - predominantly Barbera, Gavi and Moscato, but also including Barolo, Barbaresco and Roero Arneis. Founded in 1954 by Livio Manera, father of the current Managing Director and winemaker Claudio Manera, Araldica has developed over the past 60+ years to become a major winemaking force in Piemonte, supplying wines across the globe. Claudio's wife Lella heads up quality control at Araldica, where she is responsible for the blending and approval of all wines. Their son Carlo, also a qualified winemaker, is now part of the Araldica winemaking team. Livio pioneered developments in winemaking techniques - especially with regard to the production of Barbera - and Araldica have since continued to be instrumental in the distribution of Barbera and Gavi within the UK market and internationally. As Claudio states their aim is "...to provide a range that is both understandable and accessible. Quite simply, wine for drinking and enjoying."

Technical Info
This wine is a rediscovery of the old tradition of using partially-dried grapes to add richness and concentration. The Barbera grapes were grown on southwest-facing slopes in the Monferrato hills, at 250-400m altitude. Following the traditional passito technique - a portion of ripe Barbera grapes (around 20%), left on the vine for nearly a month after the main harvest to sun dry, were blended with fresh Barbera grapes before fermentation. This sweetens, enriches and softens the resulting acidity.
Reviews
Write Your Own Review
Other Similar Wines 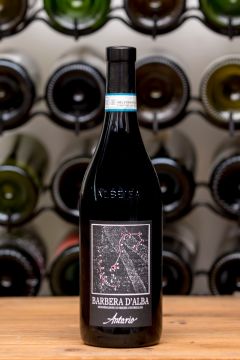 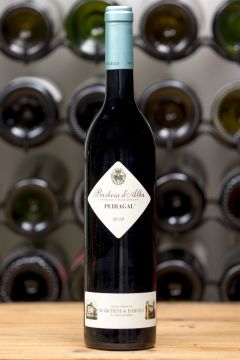 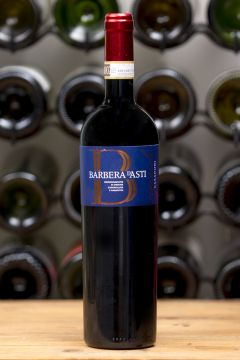 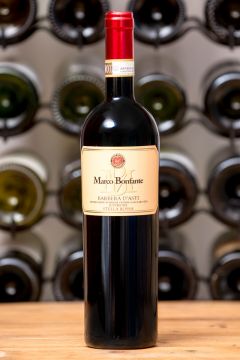