Fantastic Amarone alternative - velvety, opulent and exceptionally rich.
Big & Bold
£15.75
In stock
Only 6 left
Add to Wish List
Rating:
100% of 100
1  Review Add Your Review
Skip to the end of the images gallery 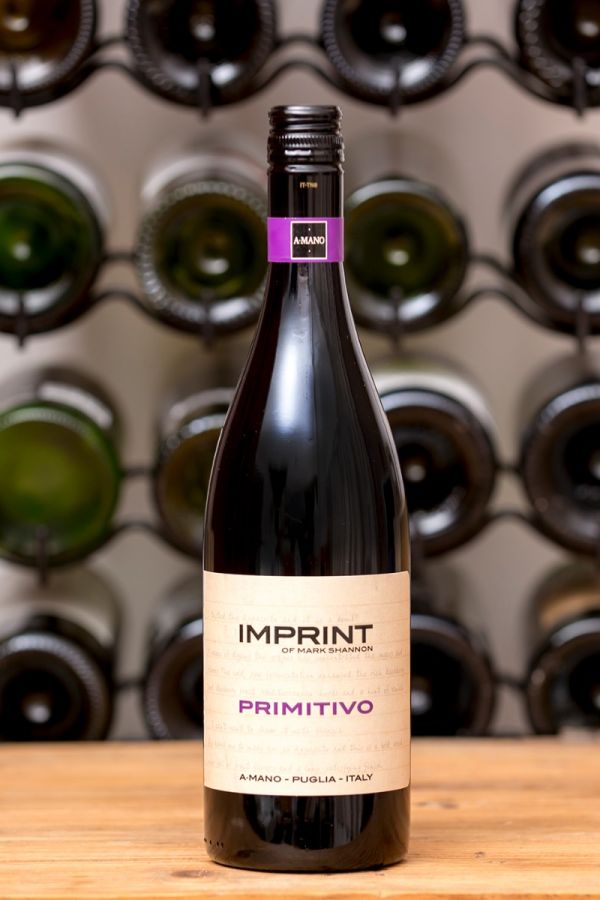 A Mano Imprint of Mark Shannon Primitivo Appassito is made from dried grapes, so is unbelievably concentrated, rich and opulent - a real blockbuster. Ripe red and black berry fruits jump out of the glass, laced with spice. The palate is exceptionally smooth and velvety. The alcohol content is high, which gives it a Port-like characteristic, so it's ideal for creamy blues like Gorgonzola. For those who like Amarone, this is a fantastic alternative.

2017 was one of the best vintages A Mano have experienced. The weather was perfect, with a cold winter and dry, hot summer, and the vines responded to the excellent conditions. A Mano started harvest on the 25th of August, about 12 days earlier than normal with fruit that was of outstanding quality.

Mark Shannon and Elvezia Sbalchiero, the duo behind A Mano, have worked in the wine business for most of their lives. Elvezia is a northern Italian wine marketing expert and Mark is a Californian winemaker. They fell in love with Puglia and, when they decided to start their own label, made it their home. By producing high quality wines, Mark and Elvezia have succeeded in making Primitivo one of Italy's most talked about grape varieties. They pay high prices for the best grapes from 70-100 year old vines and focus solely on quality and a modern style.

Technical Info
The grapes for this wine come from a selection of Mark's four favourite vineyards in the heart of the Primitivo growing region, located in the low hills east of Taranto in Puglia. The region is an old sea bed, full of fossils of clams, oysters and urchins. The altitude is approximately 30-60 metres above sea level and annual rainfall is 35 centimetres. The climate is classically Mediterranean, as Puglia is on a peninsula between the Adriatic and the Ionian seas. The Primitivo vines are quite old; most are the original post-phylloxera plantings and range from 70-100 years old. As with most vineyards planted at that time, they are small bush vines called 'alberello' which are non-irrigated and low yielding. The average Primitivo vineyard is quite small, less than half a hectare and the best sites have a crumbly, dark reddish brown soil that resembles instant coffee. The Primitivo grapes were dried for five weeks. After that, the grapes were pressed, destemmed and cooled to 18°C and the must was allowed to ferment at its own pace. After racking in mid-November, the wine remained in an underground cement tank, where the temperature did not exceed 10°C, until being bottled under Stelvin. Winemaker: Mark Shannon Acidity: 5.81 g/l Residual sugar: 9.8 g/l pH: 3.58
Reviews 1
Write Your Own Review
Other Similar Wines 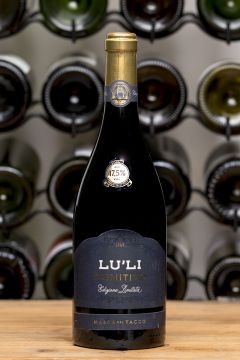 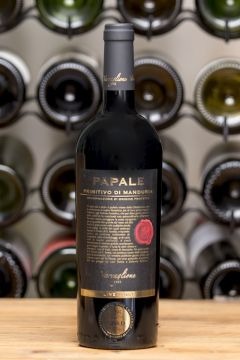 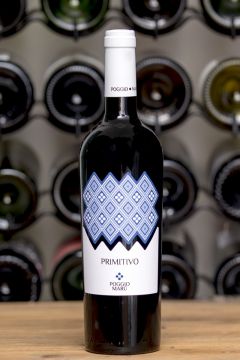 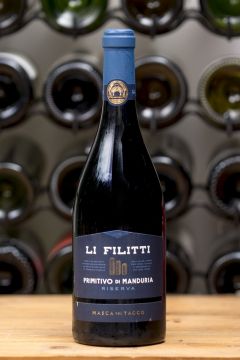 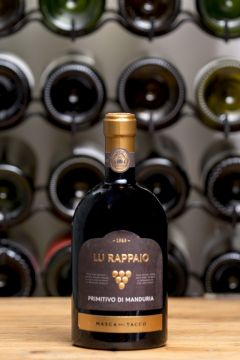 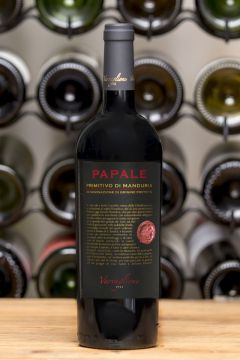 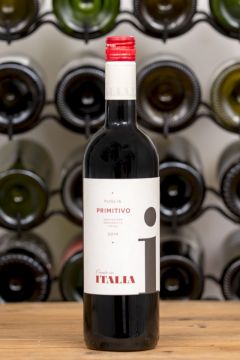 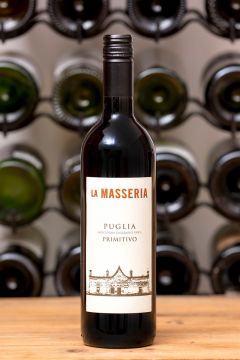 La Masseria Primitivo 2018
£11.45
Add to Wish List
Other Wines From This Producer 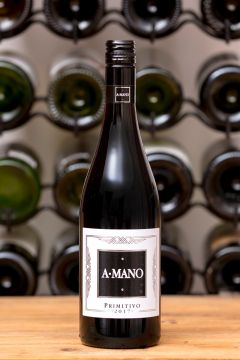 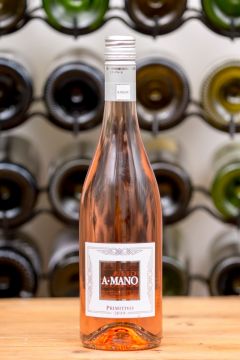